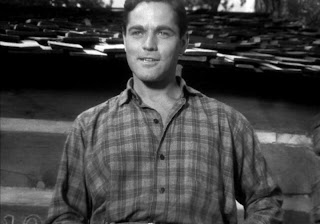 After I did my first post on Forgotten Starlets, I knew I had to do one on forgotten actors, which I titled "Forgotten Mavericks". I knew immediately who I wanted to write about- Alan Curtis. I first discovered who he was, after I watched him in "High Sierra'' but it was ""Good Girls go to Paris", that really made me pay attention to him. So with no more delaying on this... 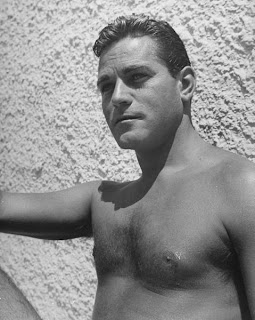 Alan Curtis was born on July 24th 1909 in Chicago, Illinois. His birth name was Harry Ueberroth but he would later change it to Alan Curtis.

Standing at 6"2, Alan was at the perfect height to be a male model and that's where his career took him first. While modeling, Alan was discovered by none other than Joan Crawford, who was looking for a man to appear with her and Spencer Tracy in the 1937 film "Mannequin". 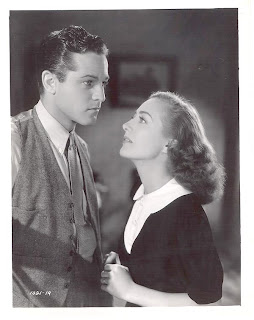 Before making his big break in "Mannequin", Alan had appeared in several movies but nothing that got much attention but thanks to Joan Crawford, Alan's career was about to hit it big. 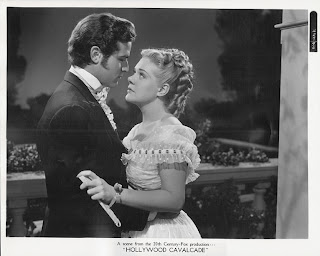 With his success in "Mannequin", Alan's roles became bigger and better and he appeared in such films as "Good Girls go to Paris"(1939), where he starred alongside big shots Joan Blondell and Melvyn Douglas and also appeared in "Hollywood Calvacade"(1939) with Don Ameche and Alice Faye. With the 1930's ending and the 1940's beginning, Alan's life in the movie world was better than it was ever before. 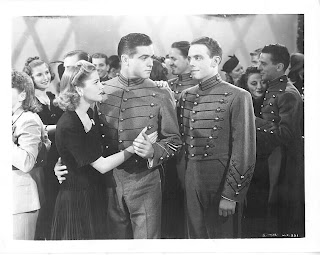 In 1941, Alan starred alongside Humphrey Bogart and Ida Lupino in Raoul Walsh's "High Sierra'', in which he appeared as 'Babe', a character who with the help of Humphrey's character Roy Earle, were going to pull off one last heist. As his name got to be more well known, his roles became lead instead of secondary. He would be best known during the 1940's as Philo Vance starting in 1947 with "Philo Vance's Gamble" and also in "Philo Vance's Secret Mission"(1947) and also for the 1944 film "The Phantom Lady" as Scott Henderson. 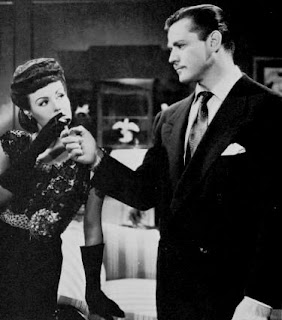 Not only was Alan successful during the 1940's with his movies, but he was also known as an impeccably dressed man who wooed the women's hearts such as Priscilla Lawson and Ilona Massey, which he was married to both women. Alan was married 5 times during his short life and none of his marriages would last for very long. His last marriage was to Massey, and they were just married for a year. 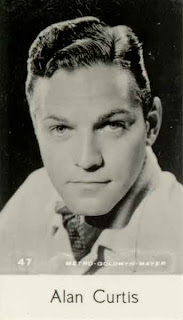 In 1945, while driving in his English roadster, Alan's car was struck by a milk truck resulting in several broken bones. With his accident pulling him aside from the movies, Alan had a lengthy recover, only making a few appearances on the screen during that time.

While recovering from the accident, Alan typically would get roles that we're secondary and he would appear in more B films such as "See My Lawyer"(1945) and "Inside Job"(1946). 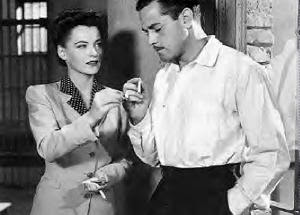 The once brilliant career that Alan had had in the early and mid forties had now faded and now, Alan decided to make some Italian films such as I pirati di Capri(1949).


On February 2nd 1953, Alan had checked into St.Clare's Hospital for kidney surgery but things became complicated. While recovering from the surgery, Alan's heart stopped and doctors immediately cut into his chest to massage his heart back to life. They were able to bring him back but sadly he died a week later. From the moment, his heart stopped and when they began t0 massage his heart, he was technically dead for four minutes. Alan was just 43 years old when he died from complications from surgery.


Thanks to an actress named Joan Crawford who discovered Alan Curtis, we were able to see his real potential in the movie world. The question always comes up, when an actor or actress dies too young, the question is always What if? What if Alan didn't crash his car, what if things went completely different for him. Would he have been remembered today? Or what if he didn't die from complications from surgery? It's a thought, that always carries a person when there life is cut so short. Next up is Patric Knowles
Posted by Nicole Newcomb at 12:08 PM

High Sierra was on last night and I made sure to look out for Alan Curtis after reading your post!

I was watching him in Phantom Lady and his good looks floored me, so I Googled his name. He was a very good actor too. I wish he was in more movies and had lived much longer. Sad ending. Was one of his ex wives in the room when he drank the tea?