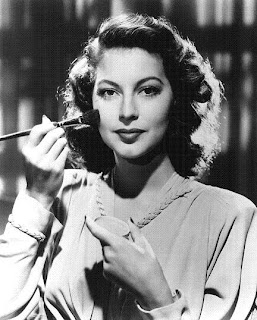 Next up on the Ageless series is actress Ava Gardner, who aged gracefully from fiery vixen to saucy dame. Ava was born on Christmas Eve in 1922 in Grabtown, North Carolina. In the mid-1940's, Ava's career launched to stardom beginning with such films as "The Killers" and "The Hucksters". Ava retired from films and television in 1986 with "Maggie"(a television special) being her last.She passed away on January 25th 1990 in Westminster, London, England from bronchial pneumonia. Now for some lovely pic spam of the extremely talented actress that stole many audience's hearts and some movie(Frank Sinatra and Mickey Rooney) and music(Artie Shaw) legends hearts as well. Enjoy!
1930's Ava Gardner- 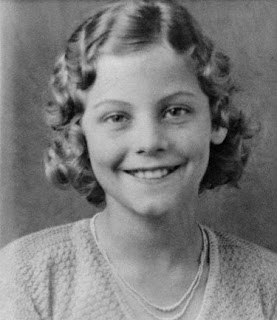 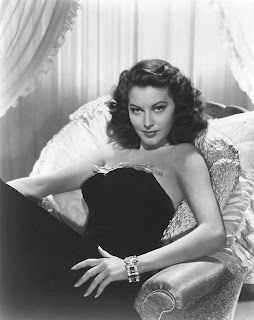 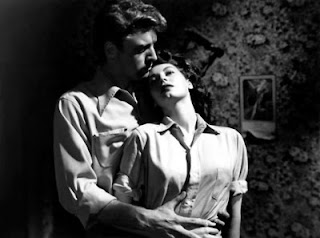 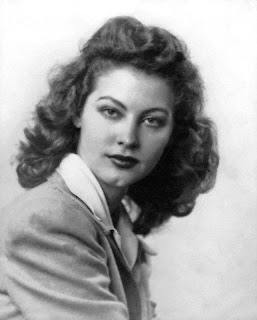 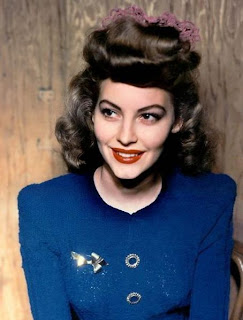 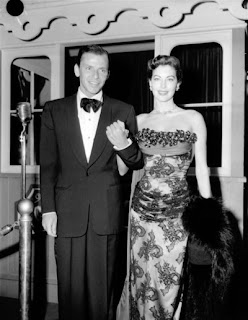 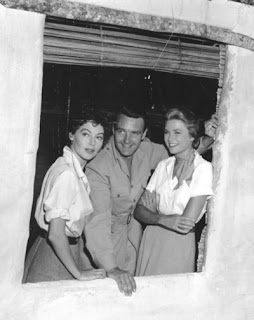 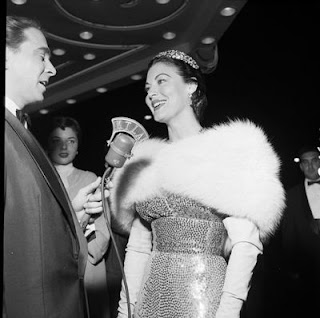 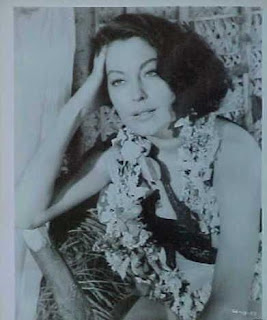 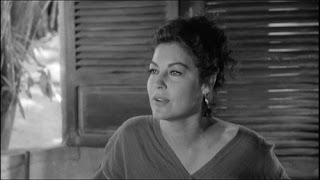 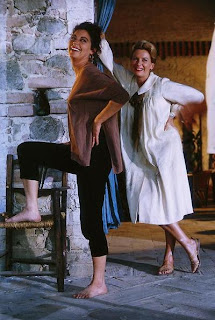 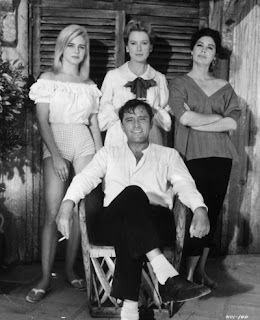 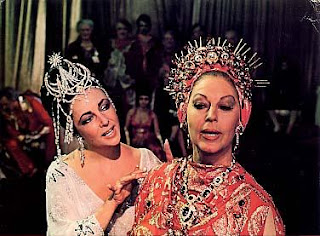 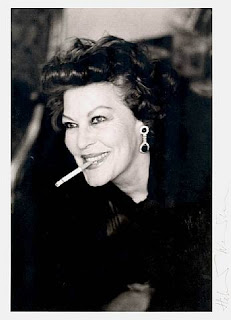 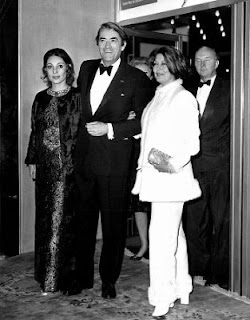 Best Films of Ava's from the 1970's-
"Tam Lin"
"The Life and Times of Judge Roy Bean"
"Earthquake"
For the next installment of Ageless, here are you choices-
Sammy Davis Jr.
Peter Lawford
Joey Bishop
Dean Martin
Frank Sinatra
I thought it would be fun to do the Rat Pack next, but I will do it, one by one with my installments on them. So for the next Ageless candidate, make sure you vote on who you would like to see next. Ta-ta for now!
Posted by Nicole Newcomb at 5:48 PM

I am still convinced she was one of the most beautiful women of all time.

And she really was GORGEOUS.

I agree with Terry, she was gorgeous! I really love her look in the 60's the most-- that casual yet pulled together look she has in The Night of the Iguana is fantastic.

Great pics! Ava even looked "predatory" in her later years...

She did age well. I love that last picture--so elegant!

Deanna Durbin was such a talented actress & singer. And I'm so glad she hasn't been forgotten. I still enjoy watching her films which even today's generation enjoy.

Looking forward to the ratpack

Frank is the guvnor!!!

Thanks for your great post! For even more info about Ava, visit the Ava Gardner Museum website www.avagardner.org